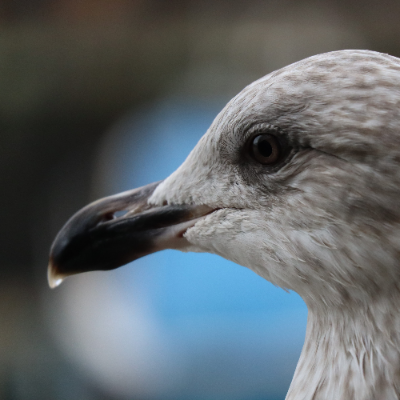 The year is 2030. Satoshi Nakamoto revealed in an exclusive interview that Bitcoin was a social experiment to prove that it's impossible and detrimental to create an economy based on a set of finite resources. The decision to dismantle the blockchain is submitted to the blockchain's vote, which decided without surprise that it should remain. Nothing changes. The planet burns.

The social network of the future: No ads, no corporate surveillance, ethical design, and decentralization! Own your data with Mastodon!